“Perhaps the genius of ultrarunning is its supreme lack of utility. It makes no sense in a world of spaceships and supercomputers to run vast distances on foot. There is no money in it and no fame, frequently not even the approval of peers. But as poets, apostles and philosophers have insisted from the dawn of time, there is more to life than logic and common sense. The ultra runners know this instinctively. And they know something else that is lost on the sedentary. They understand, perhaps better than anyone, that the doors to the spirit will swing open with physical effort.
In running such long and taxing distances they answer a call from the deepest realms of their being – a call that asks who they are …” - David Blaikie

It's December 23rd and my 2016 training log reads 2,004 miles; my previous annual high was 1,970 logged in 2014. Many of them have been on the treadmill; most of them have been logged alone and without music or podcasts to pass the time. While many of the runs have been in preparation for a specific race or event, many more runs have been with the purpose of quieting the noises in my head and to achieve a state of mindfulness within myself and my surroundings.  The following images are glimpses of some of my favorite runs of 2016. 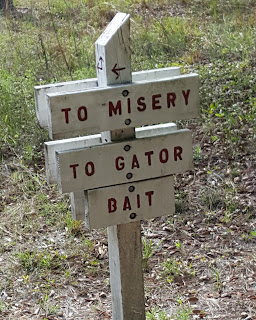 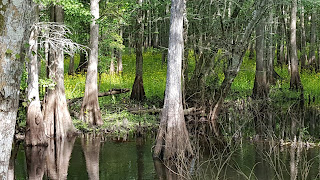 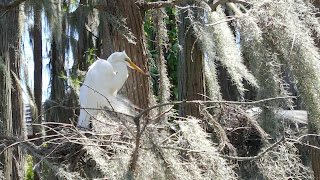 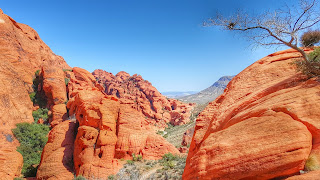 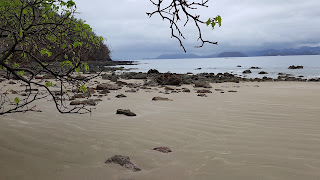 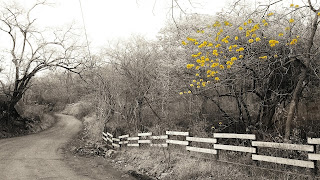 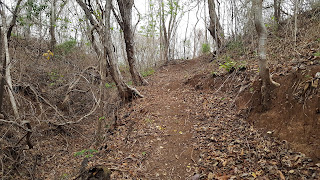 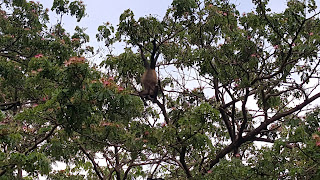 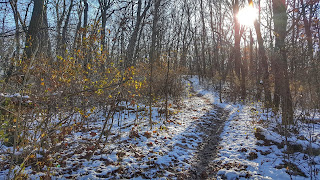 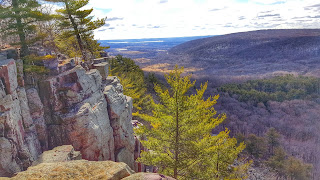 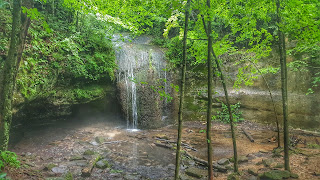 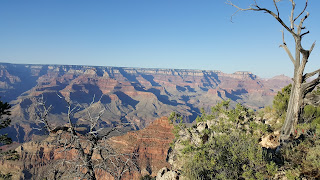 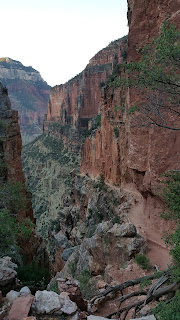 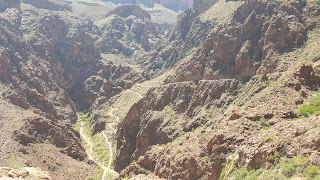 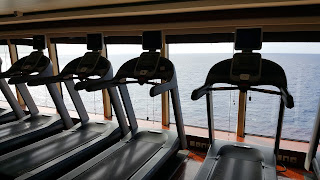 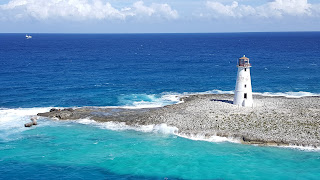 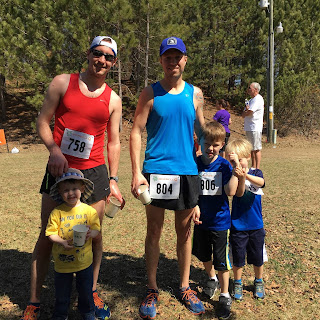 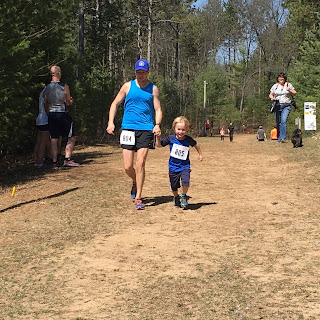 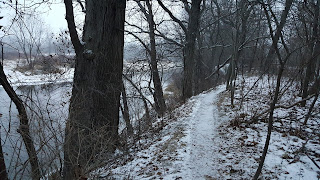 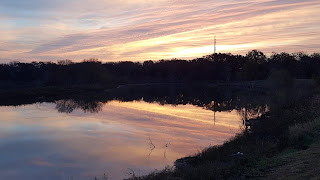 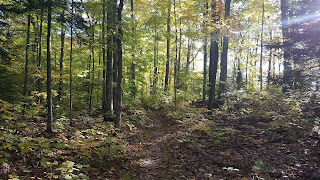 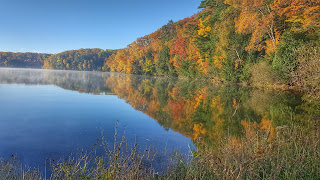 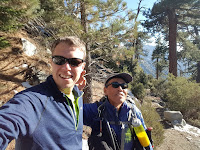 I had the pleasure of meeting Mr. Kim. We were at 7,500 ft and he was on his way to the top of Mt. Baldy (10,000 ft). He tried to convince me to make the trip to the top but the sun was setting, the trails north of 8,000 ft were snow covered and the sun was setting - the last thing I wanted to be was exposed, in freezing temperatures, without a headlamp, long pants, proper footing, and nutrition, so I politely declined. I kept telling him it was getting dark, the temps were dropping, and the snow would get deeper the closer we got to the top; his repeated reply was "short cut, short cut, short cut!" Mr. Kim is 79 years old and he climbs Mt. Baldy almost every day and will summit it 250 times in 2016 alone. His English was broken so I couldn't understand everything he was saying, but I made out the following.."Mountains are more important than home, mountains are more important than hospital, mountains are more important than church..." More on Mr. Kim here: http://thesheetnews.com/2014/09/25/from-korea-to-mammoth/ 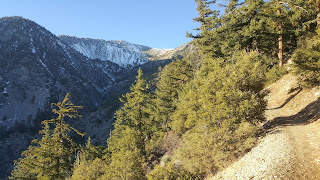 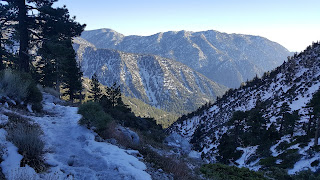 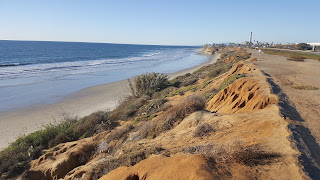 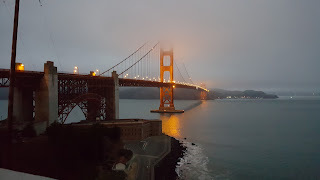